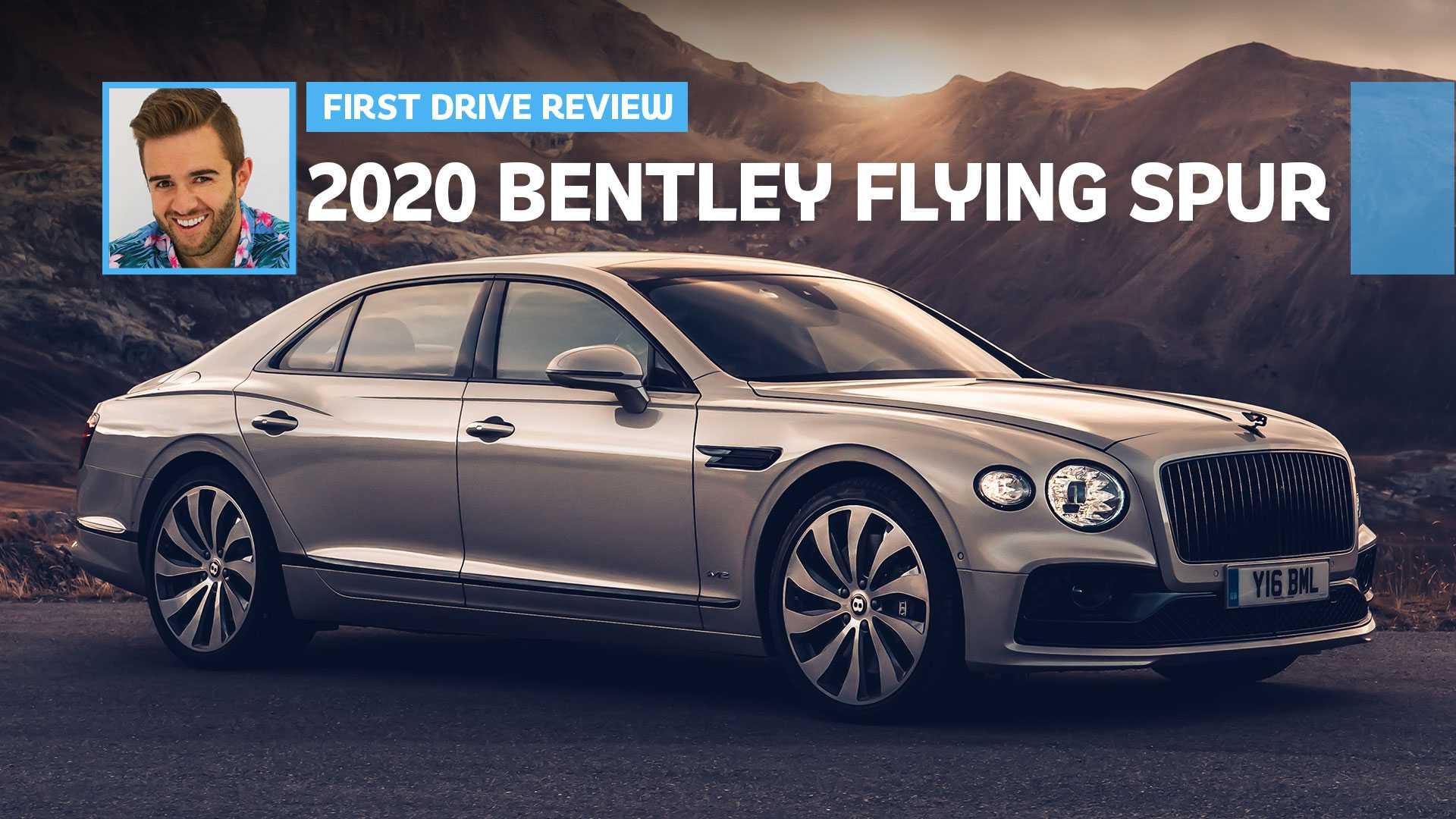 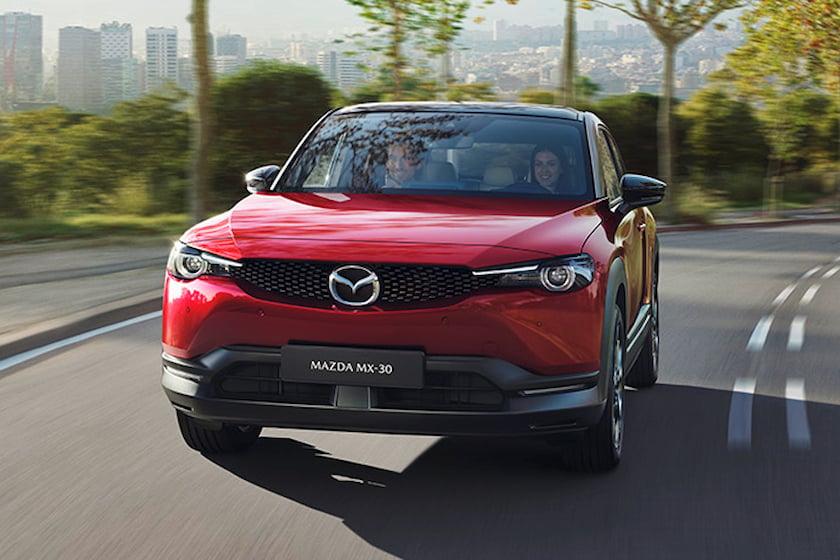 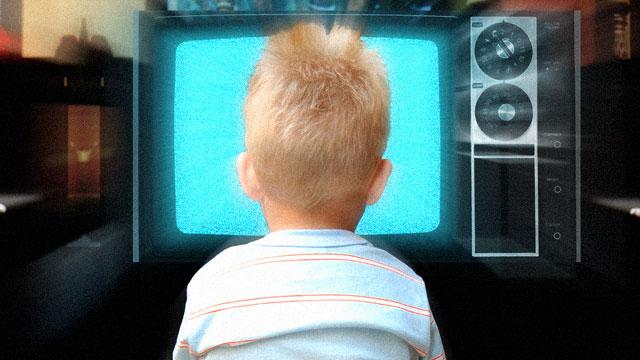 70% of drugs advertised on TV are of "low therapeutic value," study finds 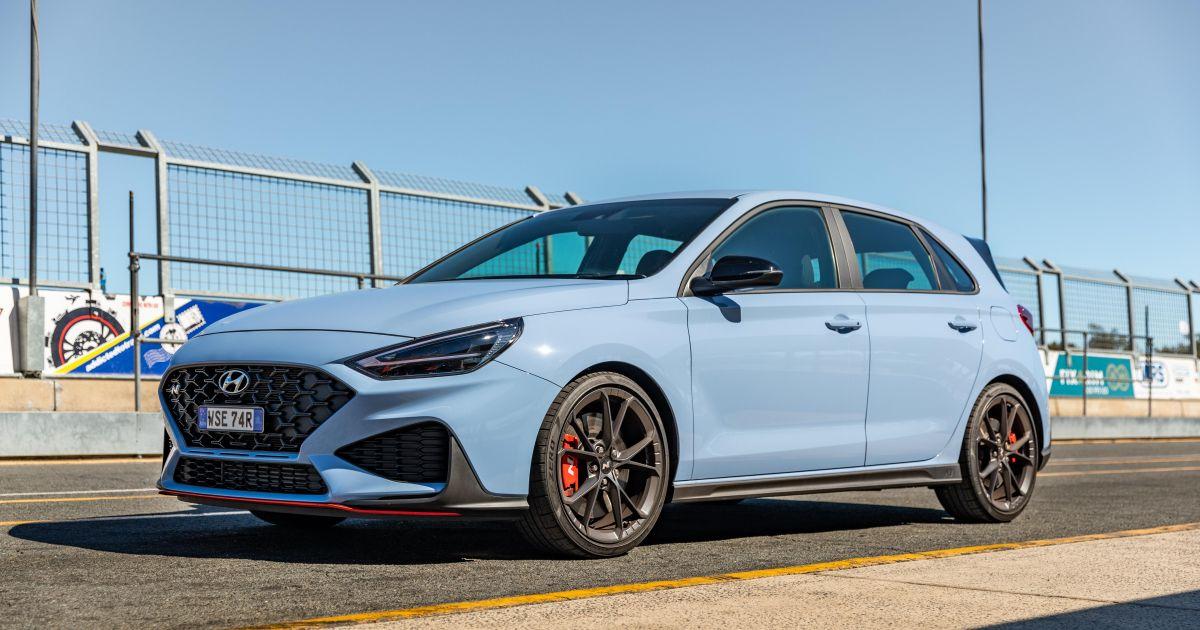 Hyundai i30 N hatch orders are now paused too