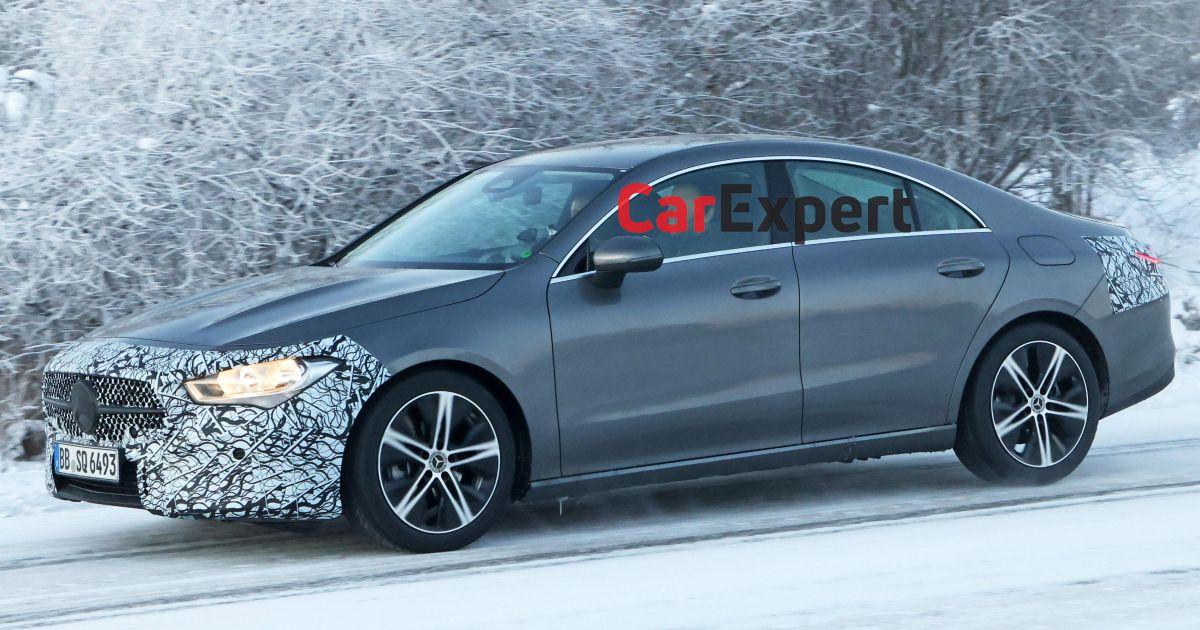 The Mercedes-Benz CLA should follow its A-Class sibling with greater electrification, updated in-car tech, and modestly refreshed styling.The shapely Mercedes-Benz CLA is set for a nip-and-tuck, with prototypes spied featuring modest exterior tweaks.
These include a restyled front bumper, tweaked grille, new alloy wheels, and what appear to be revised headlight and tail light graphics.
These changes also grace the rakish CLA Shooting Brake, which isn't sold in Australia.
The updated CLA range will reportedly debut either early in 2023 or around mid-year. 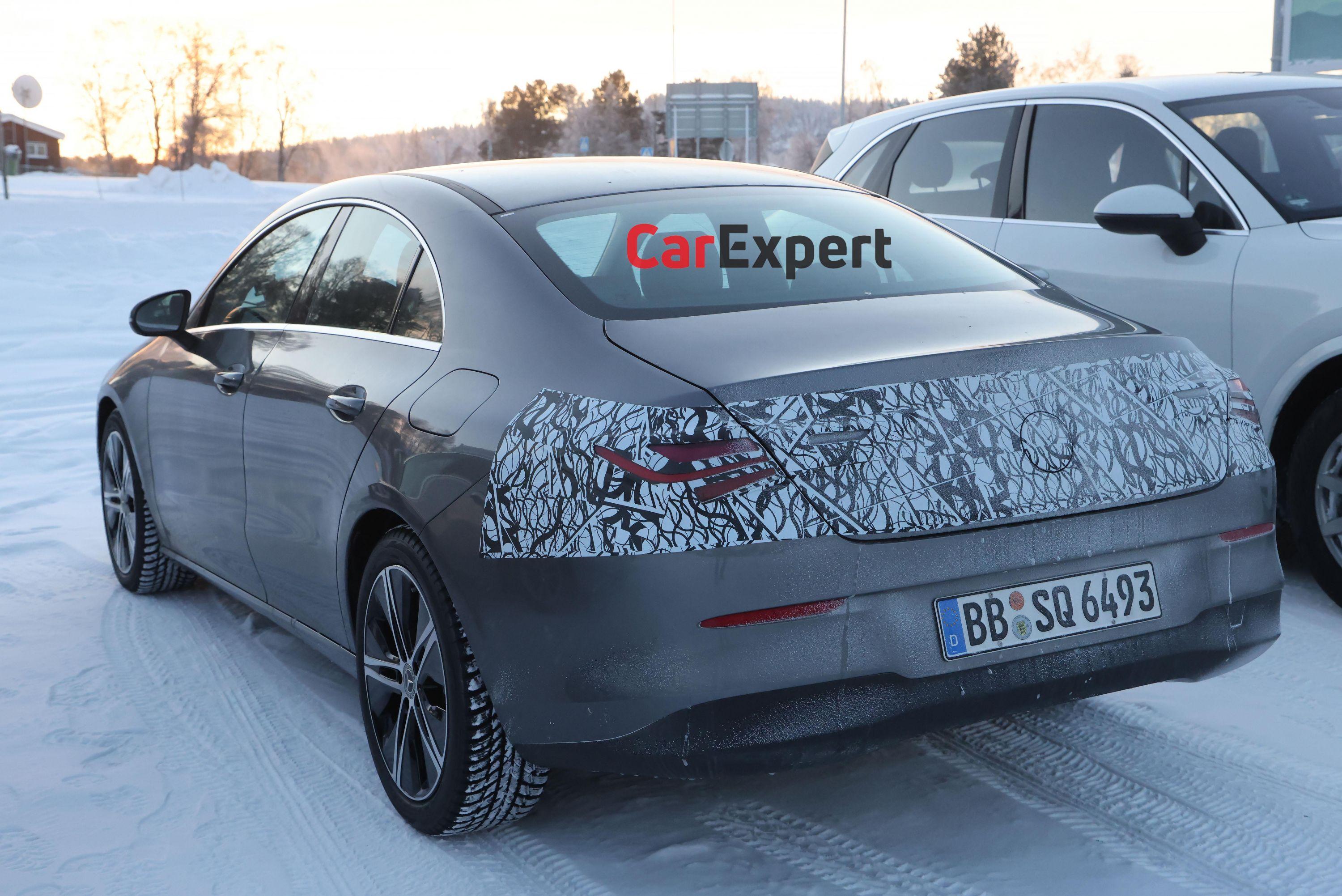 Most petrol models will reportedly feature electrification in the form of a 48V mild-hybrid system and belt-driven starter-generator, as with the related A-Class that was updated for 2023.
In the A-Class's case, only the flagship Mercedes-AMG A45 S misses out on the mild-hybrid tech.
The A-Class's new 48V system can also support the engine with an additional 10kW "when starting off".
A plug-in hybrid, the CLA250e, is also currently available in markets like Europe. It could receive the same updates as the A250e, which received a 15.6kWh battery, up to 82km of range, and standard 11kW AC charging capability as part of its mid-life update. 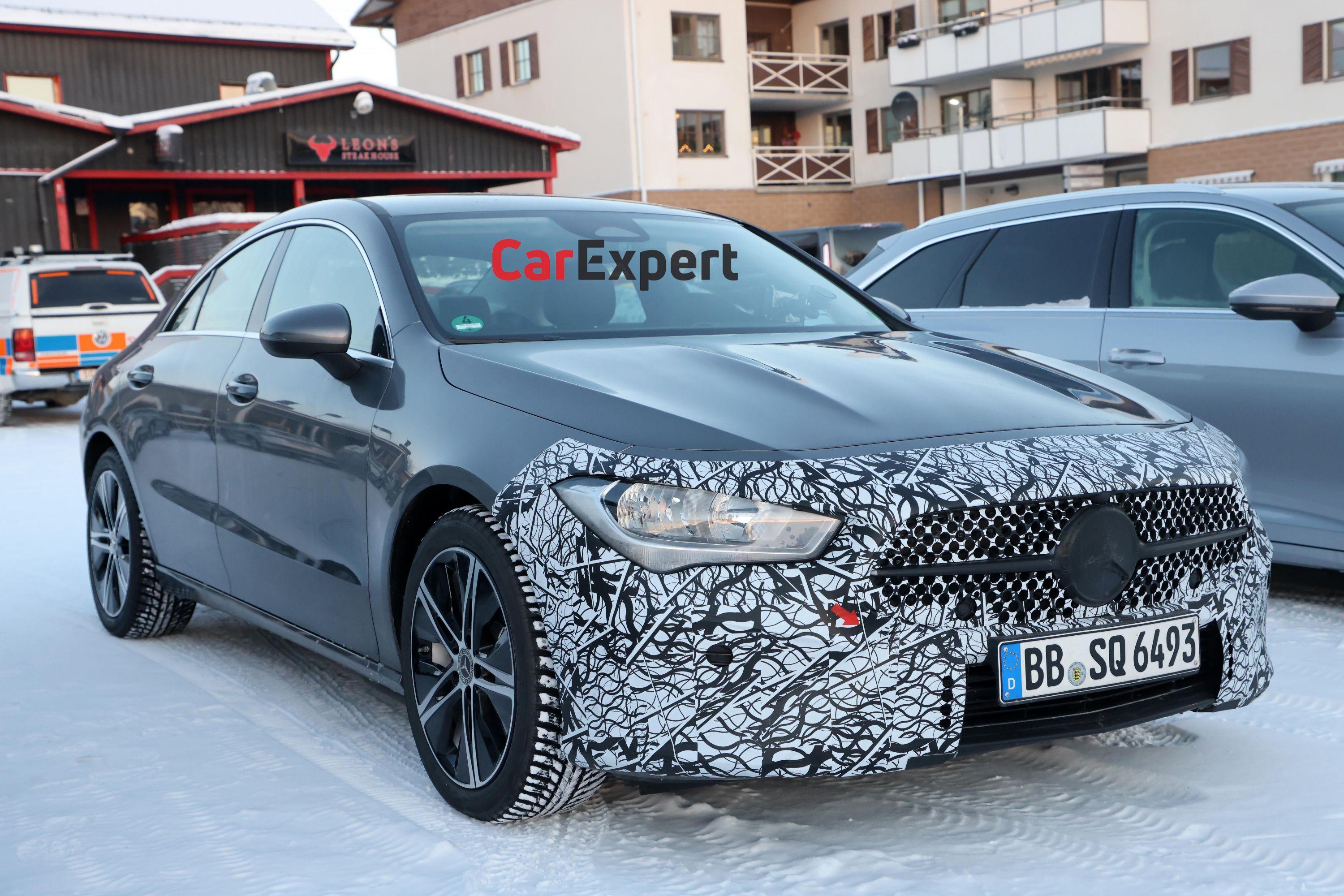 Inside, the CLA's infotainment system is expected to get the latest MBUX interface.
This includes artificial intelligence (AI) capable of machine learning, new customisation options, wireless Apple CarPlay and Android Auto, as well as enhanced performance and - in Europe at least - the option of a fingerprint sensor for the identification and authorisation of the driver.
Other technology updates for the A-Class include available Active Steering Control - Mercedes' term for adaptive lane centring - and a new 3D function for the surround-view camera. 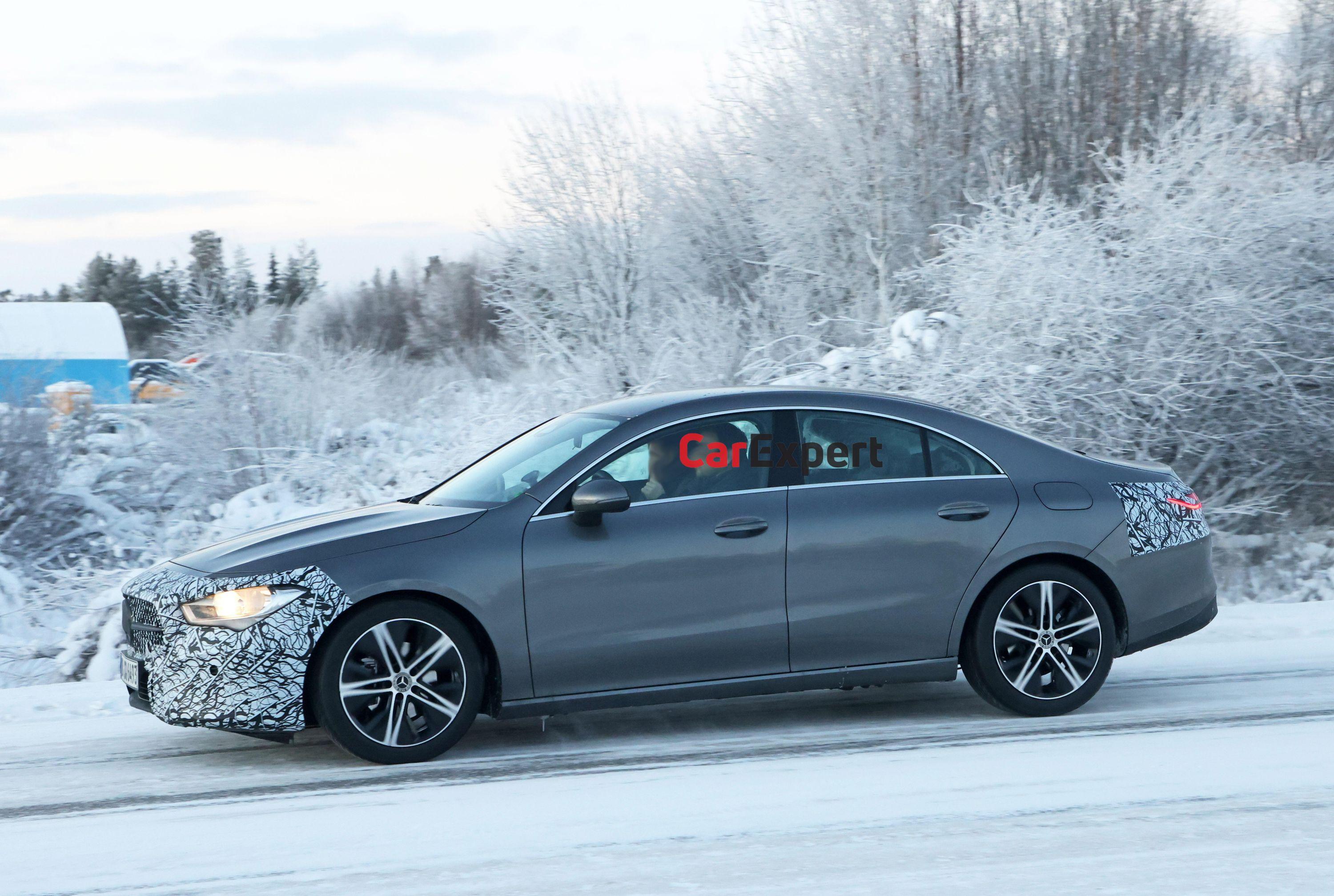 The current CLA went on sale in Australia in 2019.
From January to November 2022, the CLA was Mercedes-Benz's third best-selling passenger vehicle in Australia with 1465 sales, behind only the C-Class (3251 sales) and A-Class (2679).
Perhaps unusually, it sits in the medium vehicles over $60k segment in VFACTS, and was the fourth best-seller in this segment behind only the Tesla Model 3, the C-Class, and the BMW 3 Series. 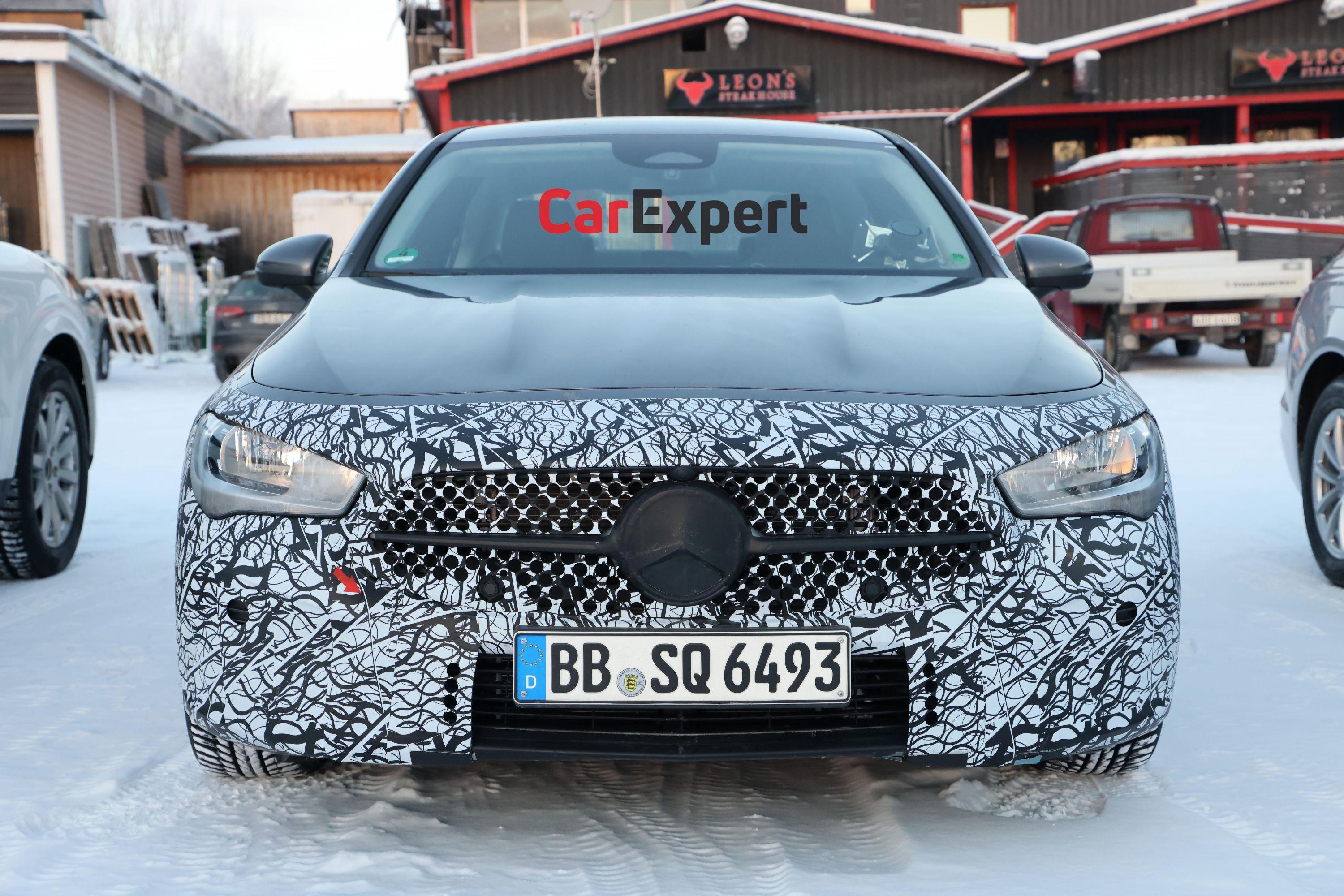 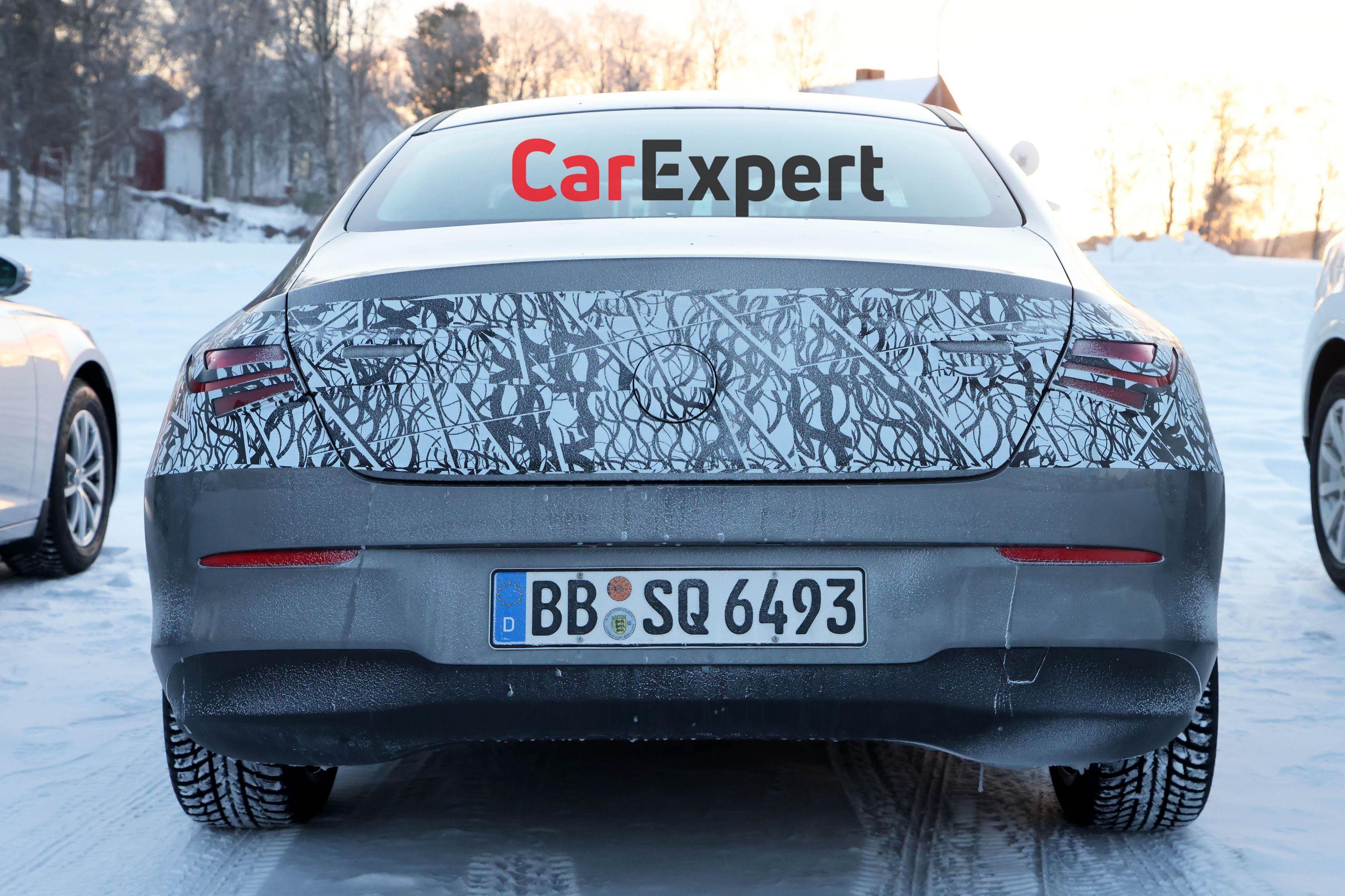 Mercedes-Benz will debut a new MMA architecture for small cars in 2024, which it says will underpin only four vehicles - down from the seven on the current MFA2 underpinnings.
It's part of a push by the three-pointed star brand to focus on more profitable higher-end vehicles and increase the average sale price of its repositioned Entry Luxury models.
It's aiming to record higher profit margins on those vehicles, as part of a broader push by the company to reach an operating margin target of around 14 per cent by the middle of the decade in favourable market conditions or eight per cent in "very unfavourable" conditions. 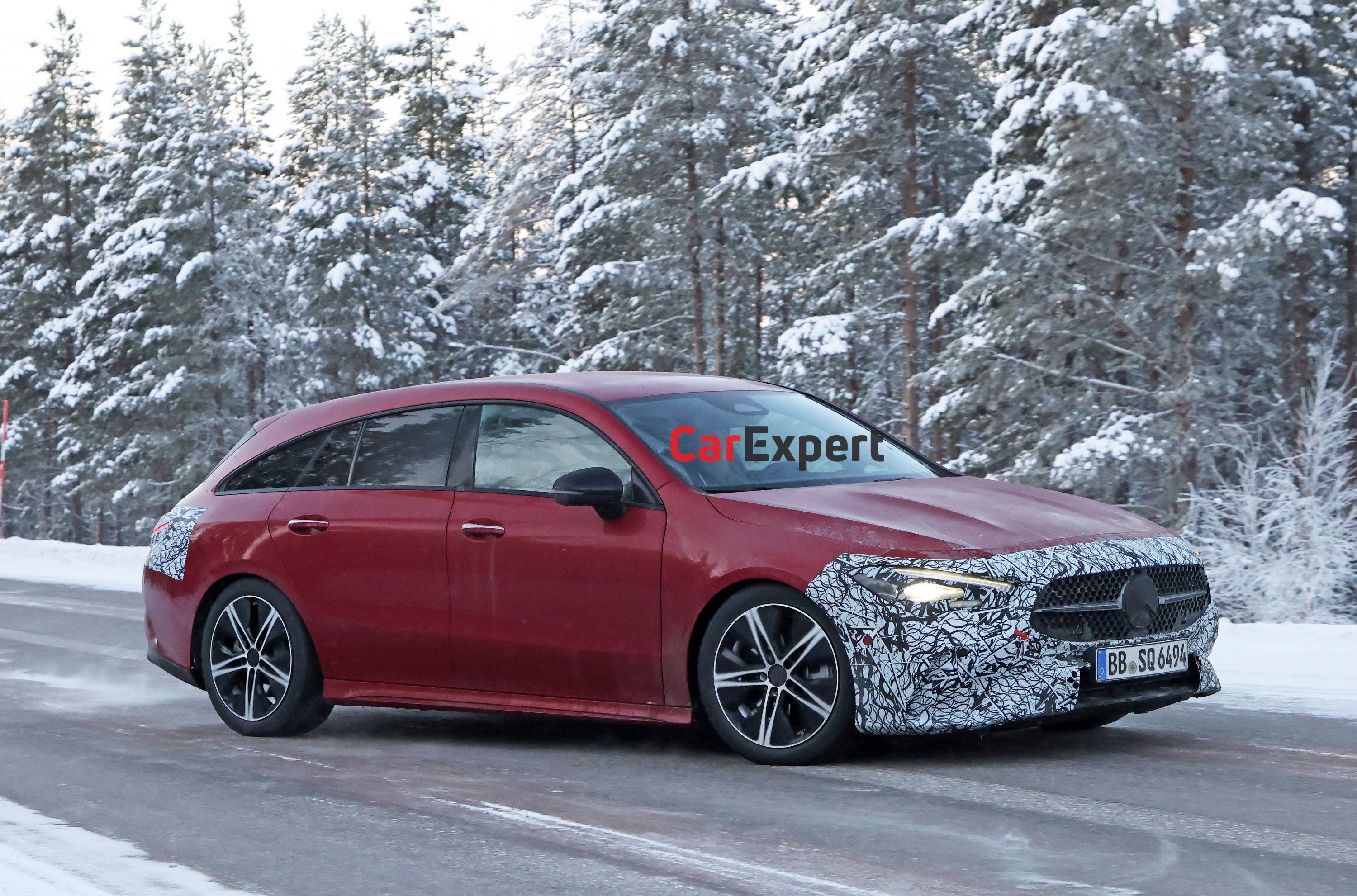 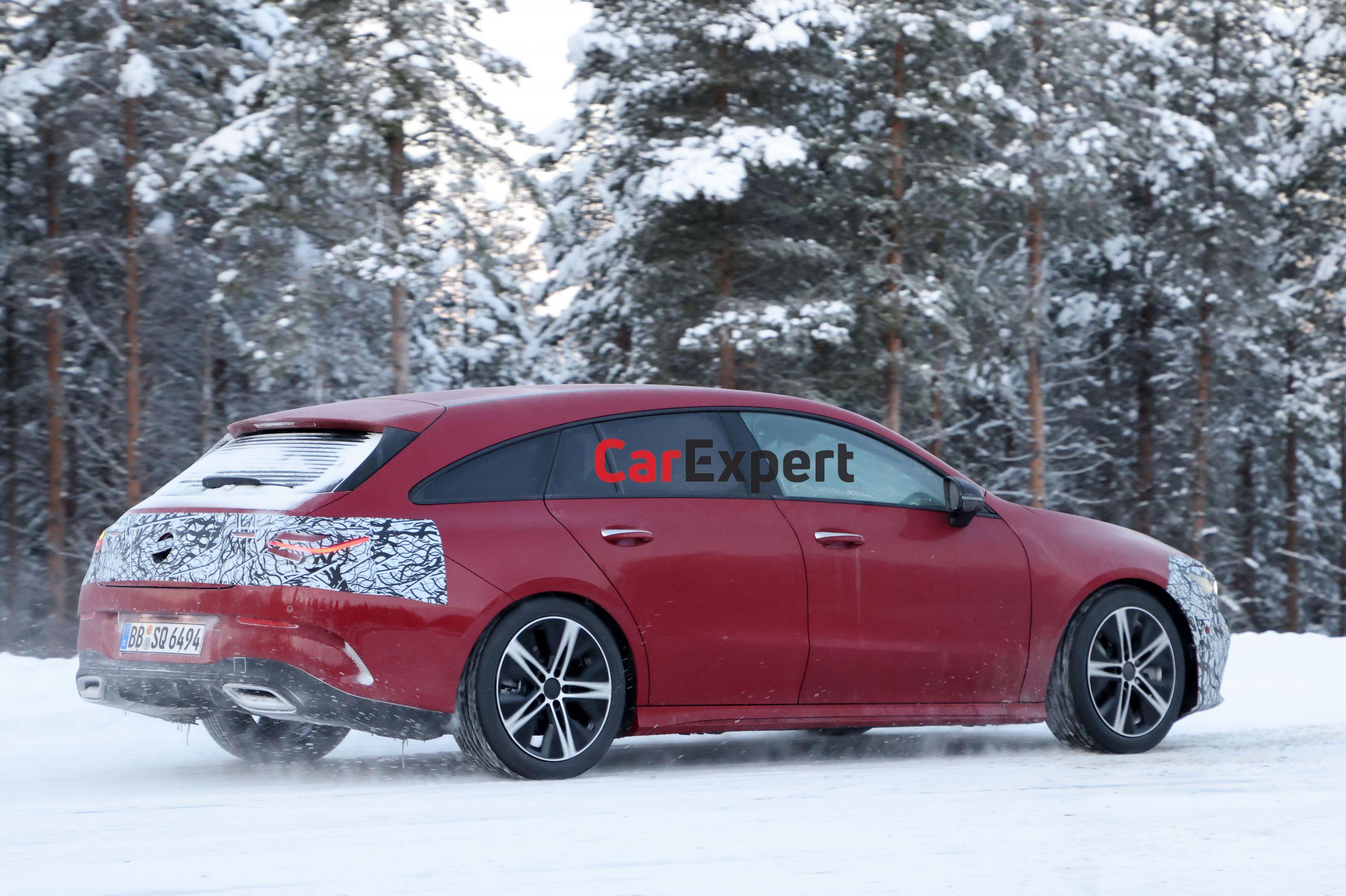 It currently offers the A-Class hatch and sedan, CLA four-door coupe and Shooting Brake wagon, B-Class MPV, and GLA and GLB crossovers.
Mercedes-Benz also offers electric versions of the latter two, the EQA and EQB.
A report from last June indicated Mercedes-Benz would axe the popular A-Class and considerably lower-volume B-Class but retain the GLA, GLB and CLA - including, perhaps surprisingly, the Shooting Brake that isn't offered in markets like North America or Australia.
MORE: Everything Mercedes-Benz CLA 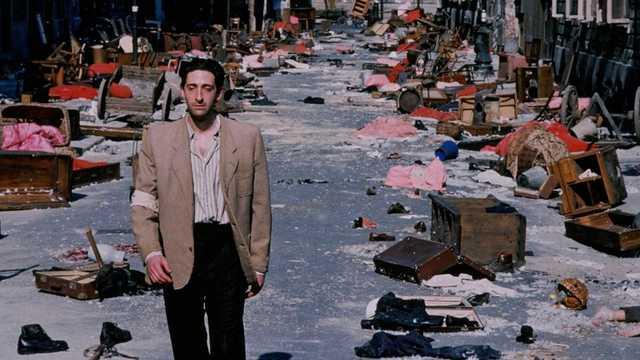 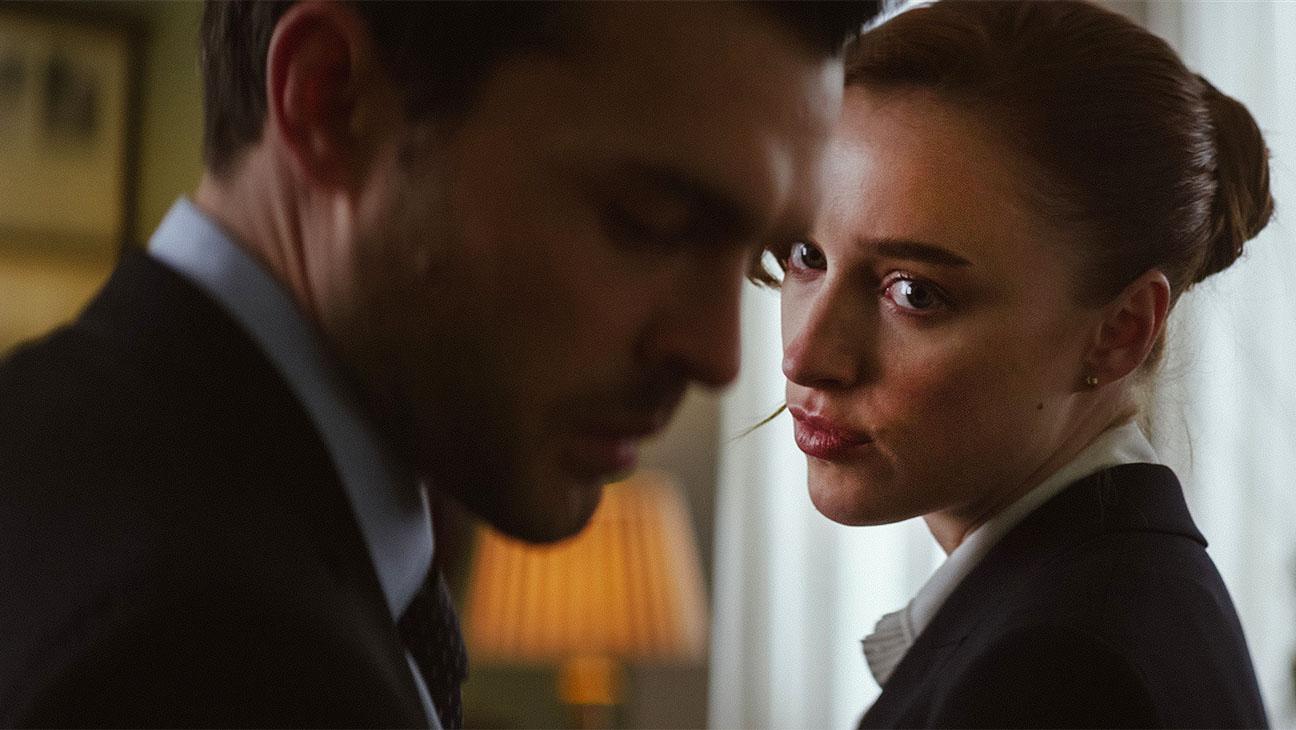 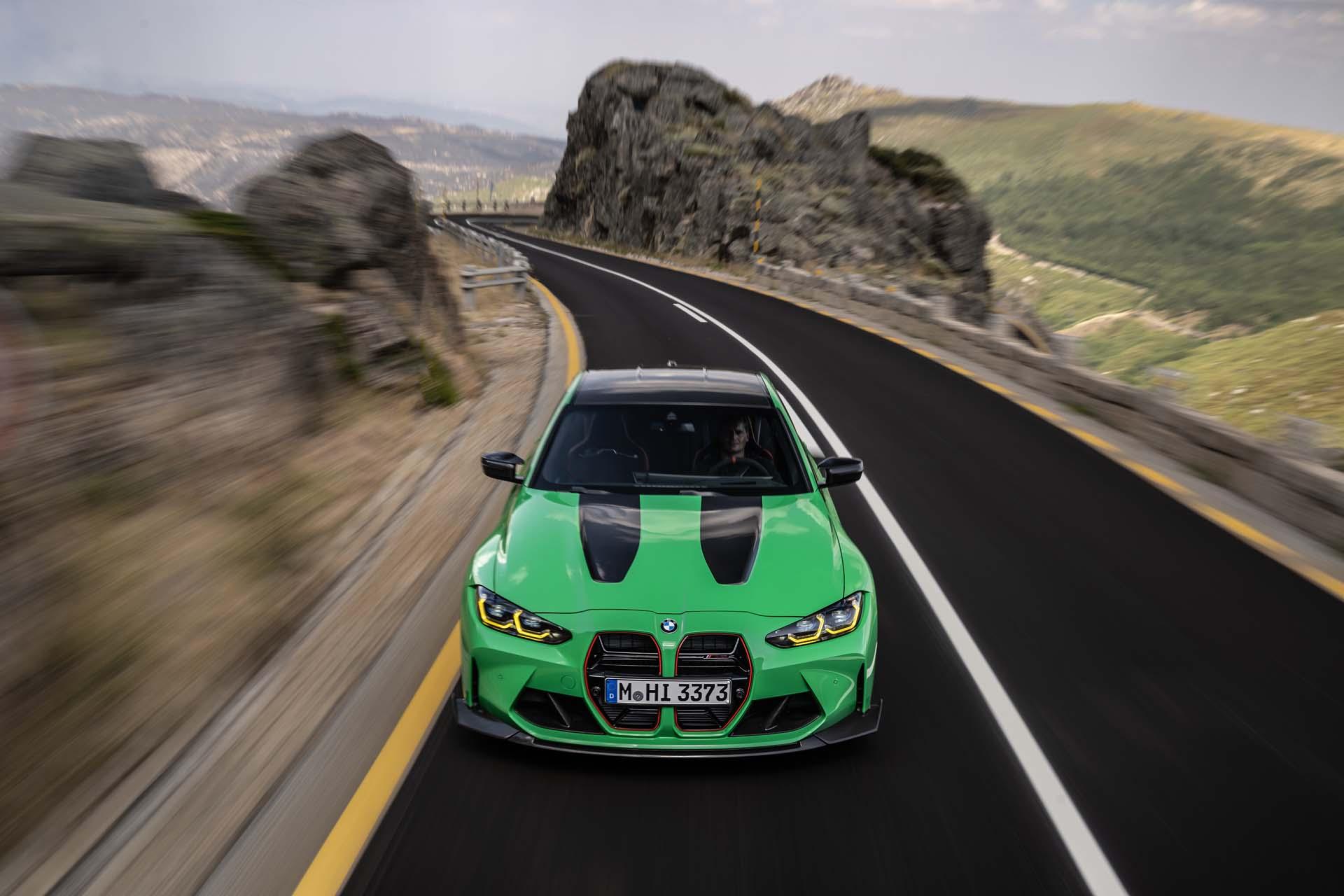