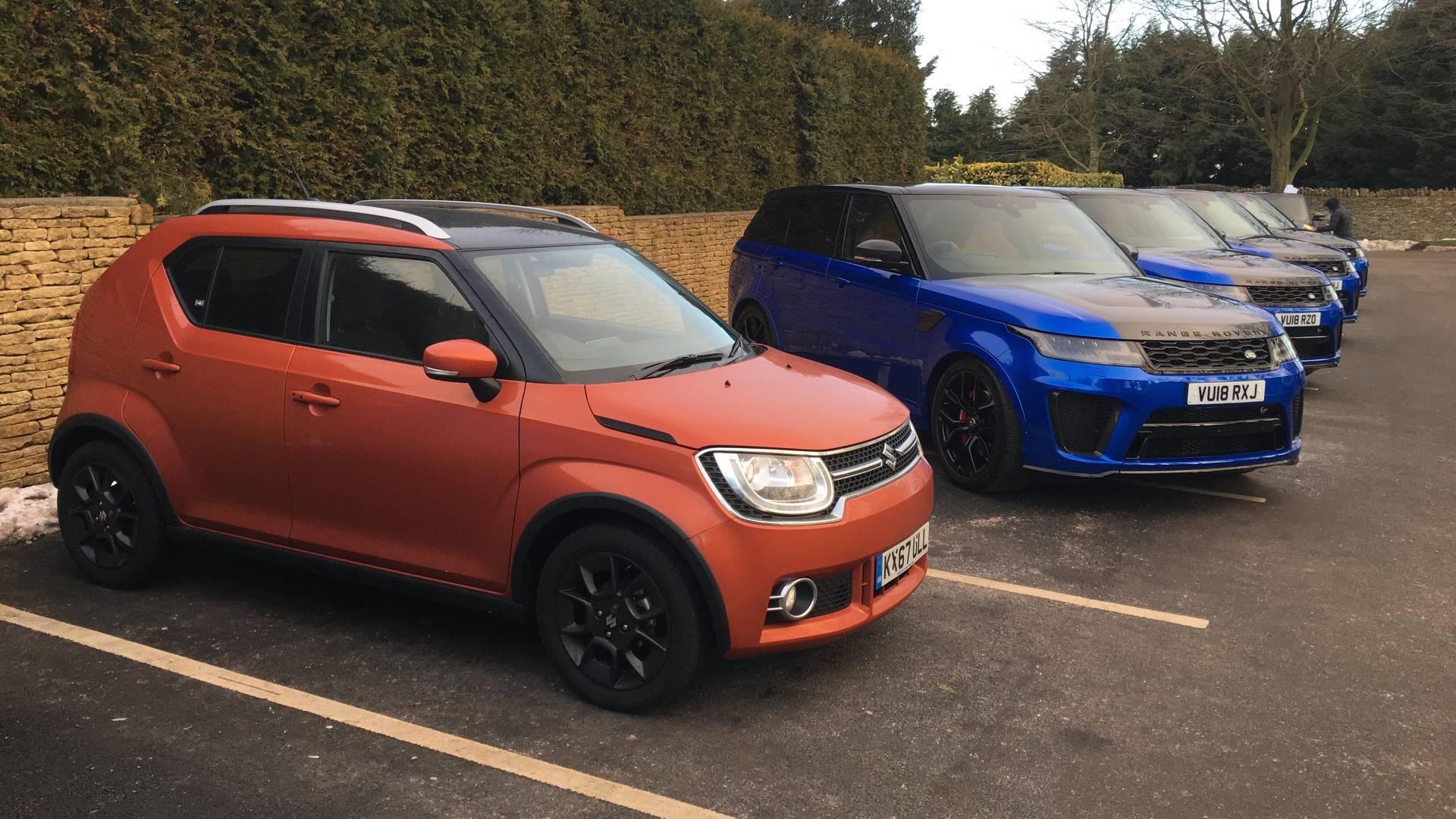 First Report | Second Report | Third Report | Fourth Report | Fifth Report
Putting two words together to create a new 'blend word' is normally the modern work of a total funt. And yet we feel strangely compelled to invent one for our adaptable little Suzuki Ignis. Our micro off-roader has spent the last five months and 5,000 miles performing dutifully as both city car, family car and 4x4, if not exactly being the world's most comfortable motorway cruiser.
So what does that make it? An SUC (Sports Utility for the City), a fity car? Scrap that. Let's just settle on calling it fun and appealingly Japanese because that is exactly what 'Iggy' is.
Check out:
2016 Suzuki Ignis review: Micro 4x4 with style appeal
New Suzuki Ignis Adventure is a miniature A-Team van
Fiat Panda City Cross Is A GBP12,995 Crossover
2017 Suzuki Swift Review: Simple But Clever
2018 Suzuki Swift Sport: Torque of the town
This month we've been investigating the car's official fuel figures. Official fuel consumption is an area that has been under intense scrutiny for all cars since the explosion of the 'dieselgate' scandal. Official regulators have since been working on a new kind of test that is a far more accurate representation of real-world driving and halts a culture of engineering that has been used to exploit ill-conceived regulation. Step forward the Worldwide Harmonised Light Vehicle Test Procedure, or WLTP, and Real Driving Emissions test, or RDE.
Of course, there are still lab elements involved in these tests, but it is hoped they will provide more accuracy around fuel consumption and real-world emissions, bridging the chasm between on-paper performance and reality. More transparency for consumers can only be a good thing.
WLTP testing for all new cars will come into effect from 1 September 2018, while RDE tests will be mandated from 2019. For now, our range-topping Ignis still relies on its 'official' fuel consumption figure of 60.1mpg, offering marginal gains (7g/km of CO2, 4mpg) over the non-hybrid version. How far is that figure from reality? Well, my colleagues and I are getting anywhere between 49 - 52mpg on a mixture of town, motorway and hurry-up-I'm-running-late driving. Regardless of the aggression levels of each driver, the car is turning in these fuel consumption figures every week. Happily, we'll take that.
The saving grace of the Suzuki Ignis? Weight. Even this range-topping SZ5, complete with four-wheel drive and the 'mild hybrid' system that's known as Smart Hybrid Vehicle by Suzuki (SHVS) tips the scales at 920kg. In today's day and age, this really is commendably featherweight. Forget the Volkswagen Up, we're talking Lotus Elise levels of lightness and that car doesn't even have a roof. Or a pair of extra chairs in the back - sadly, a three-berth bench only features on the entry-level Ignis without all the goodies.
Because the Ignis is as light as a bag of crisps, there are predictably big benefits for efficiency, but consider the host of other pros, too: it's super-easy on tyres and brakes, both of which are affordable anyway, the ride comfort over low speed pot holes is less choppy than it should be, plus its eagerness around town belies a very modest power output. Everywhere you go, you feel like you're driving a little ginger terrier.
This obsession to lightweight, however, has also come with a few concessions. The dash plastics do feel more featherweight and scratchy than we'd like, so it doesn't have the 'ooh-ah' quality of an Up. The steering column only adjusts for height and not reach, so you might find the driving position a bit uncomfortable; and there are no grab handles or curry hooks in the cabin, meaning you'll have to find other inventive ways to hang up your jacket in the back.
Mileage
5,037
Average economy
44.3mpg
Faults
none
Costs incurred
GBP0
12 months/12,5000 miles
First Report | Second Report | Third Report | Fourth Report | Fifth Report 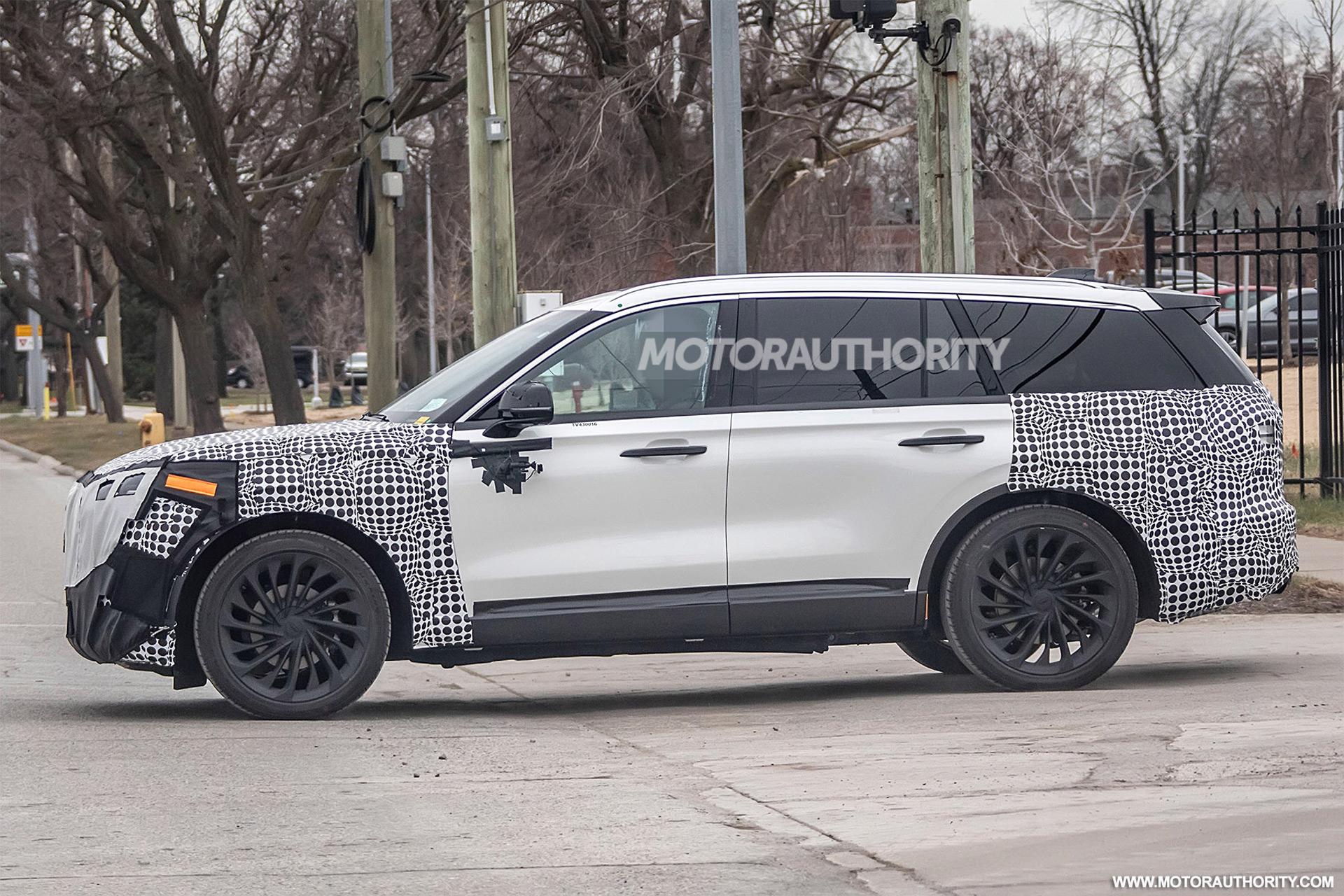 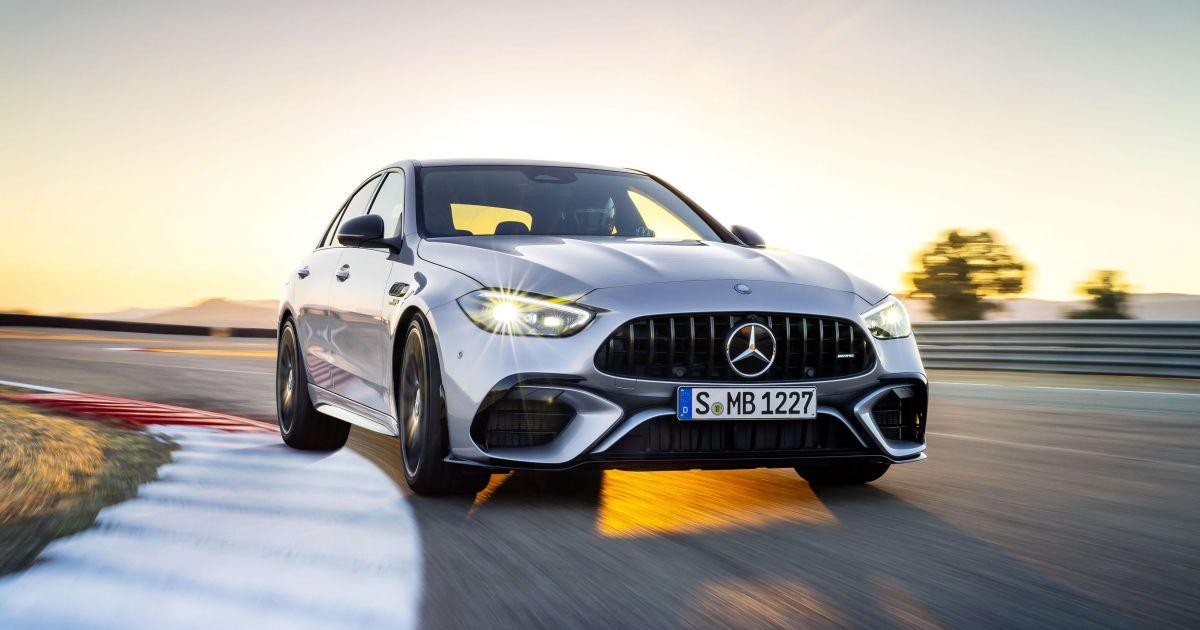 Mercedes-AMG had to ‘transform the company’ to build hybrid C63 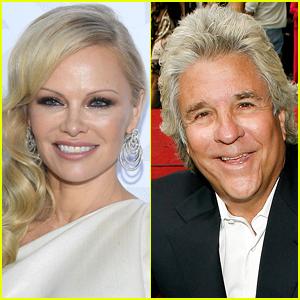